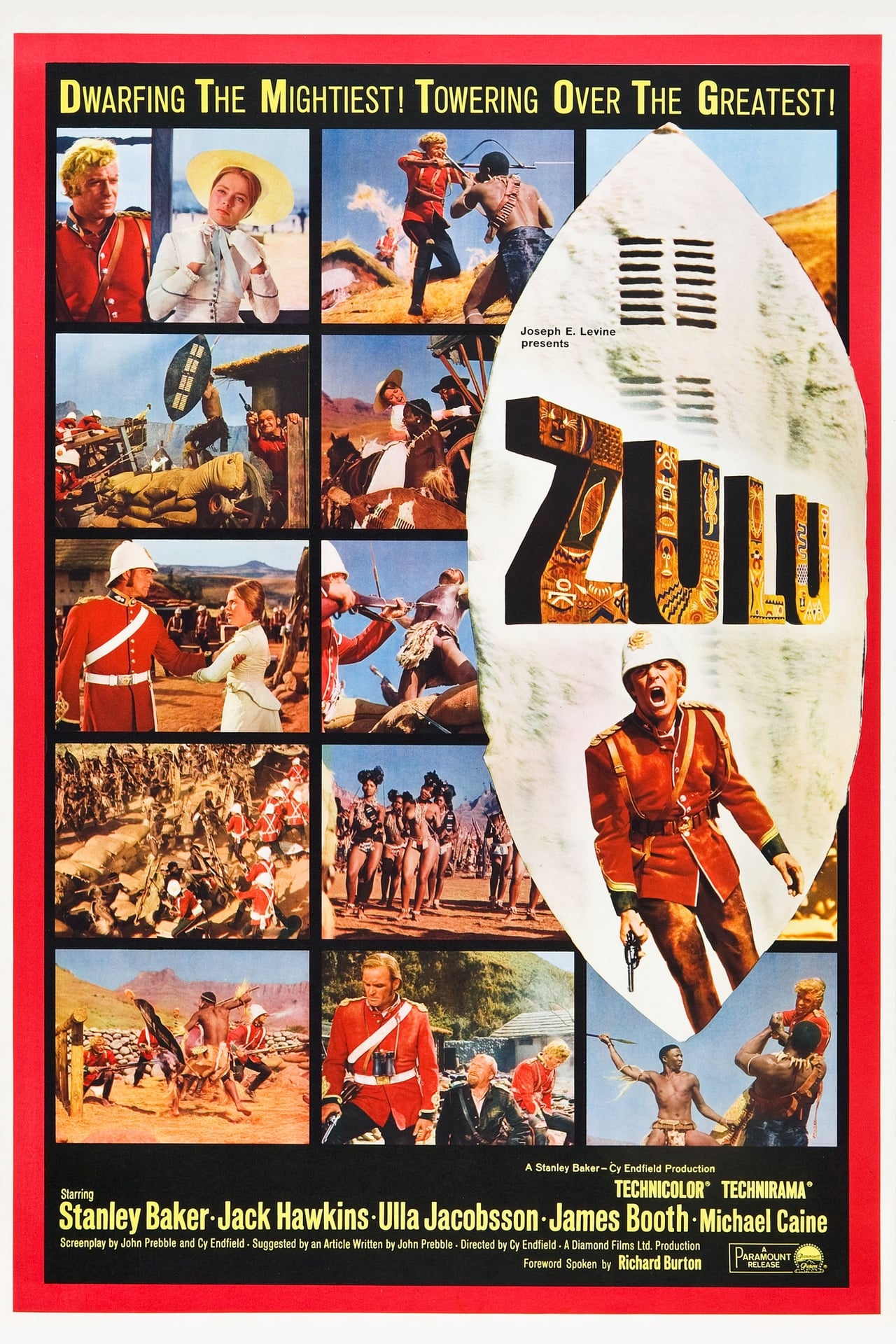 Zulu (1964) : In 1879, during the Zulu wars, man-of-the-people, Lt. John Chard and snooty Lt Gonville Bromhead were in charge of defending the isolated Natal outpost of Rorke's Drift from tribal hordes, holding out during an Alamo-like siege until they are overwhelmed, losing the battle, but going down in history as heroes. 150 soldiers defended a supply station against some 4000 Zulus, aided by the Martini-Henry rifle "with some guts behind it". In the hundred years since the Victoria Cross was created for valour and extreme courage beyond that normally expected of the British soldier in face of the enemy only 1344 have been awarded. Eleven of these were won by the defenders of the mission station at Rorke's Drift, Natal, January 22nd to the 23rd 1879.

Brotherhood of the Wolf 2001 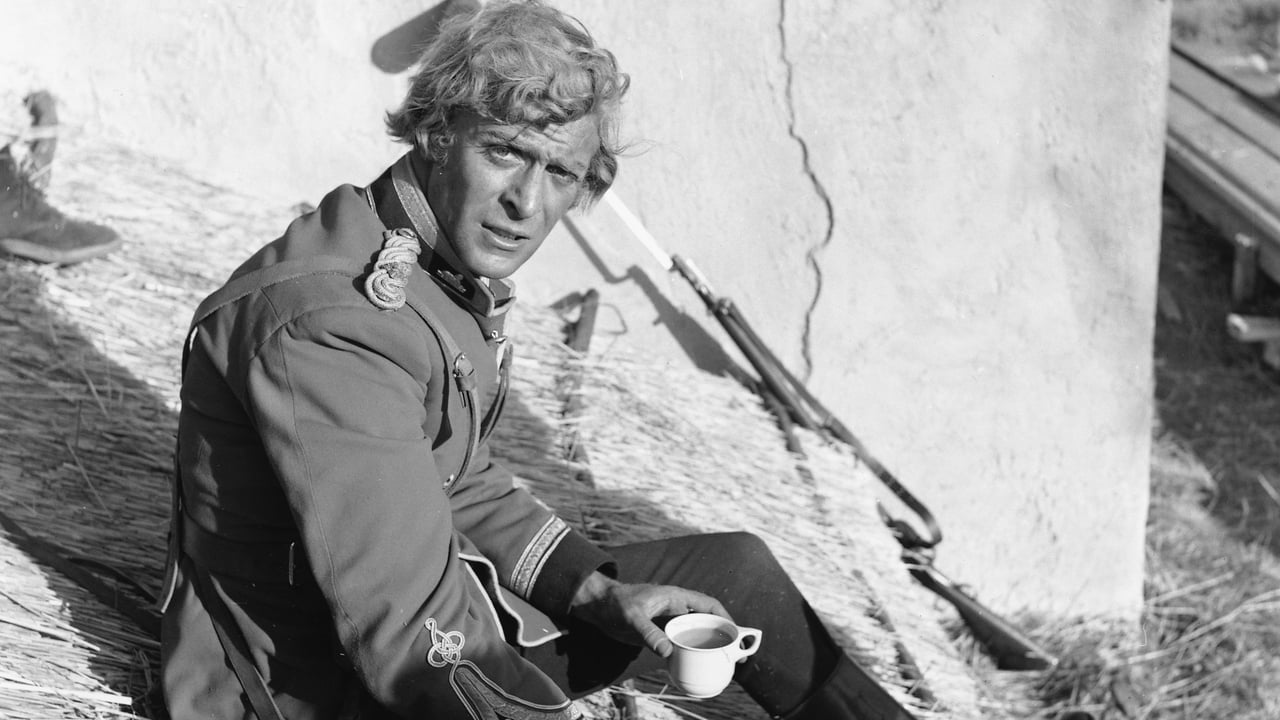