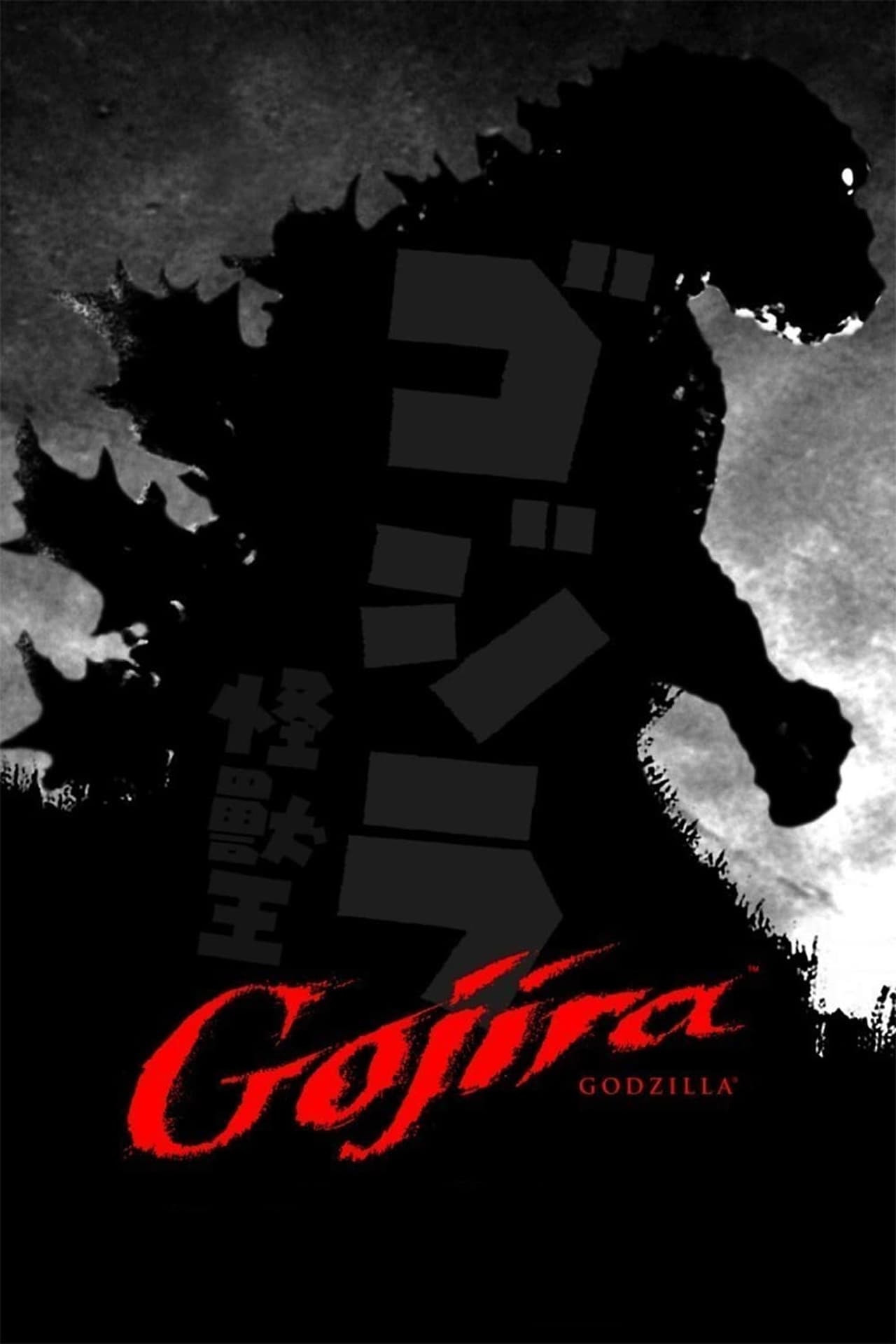 Godzilla (1954) : Japan is thrown into a panic after several ships explode and are sunk near Odo Island. An expedition to the island led by paleontologist Professor Kyohei Yemani soon discover something more devastating than imagined in the form of a 50 meter tall monster whom the natives call Gojira. Now the monster begins a rampage that threatens to destroy not only Japan, but the rest of the world as well. 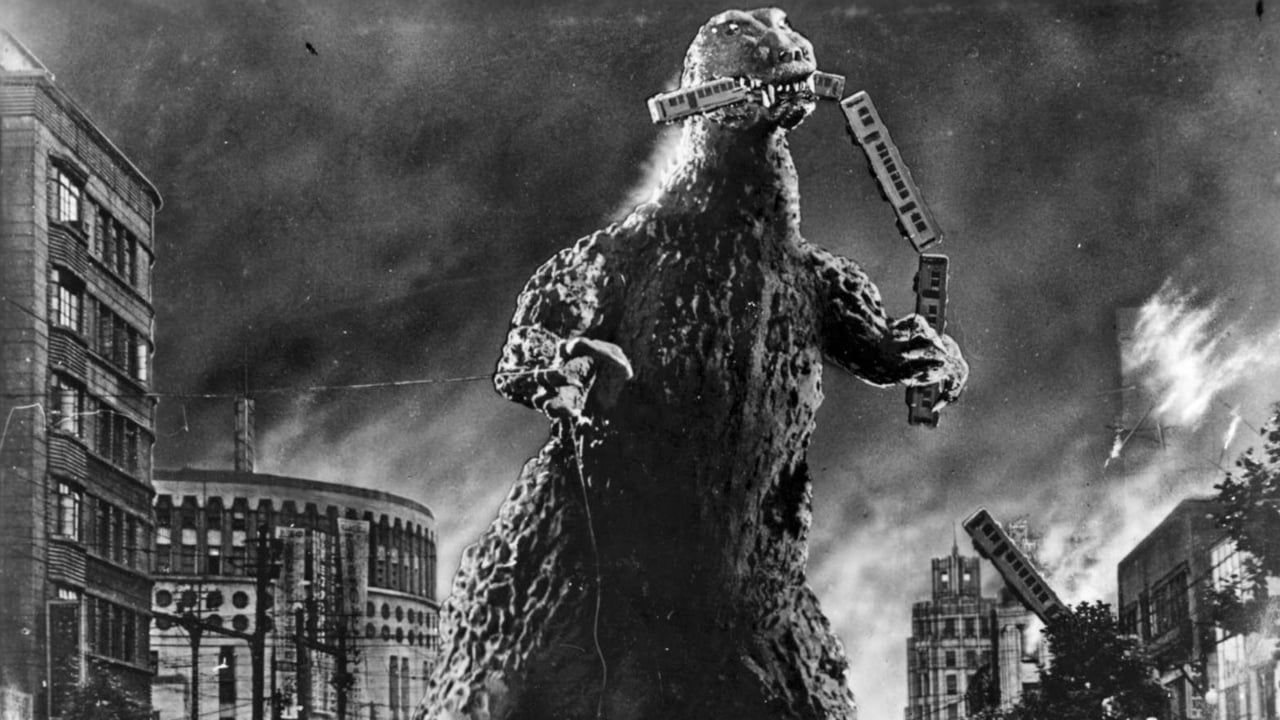