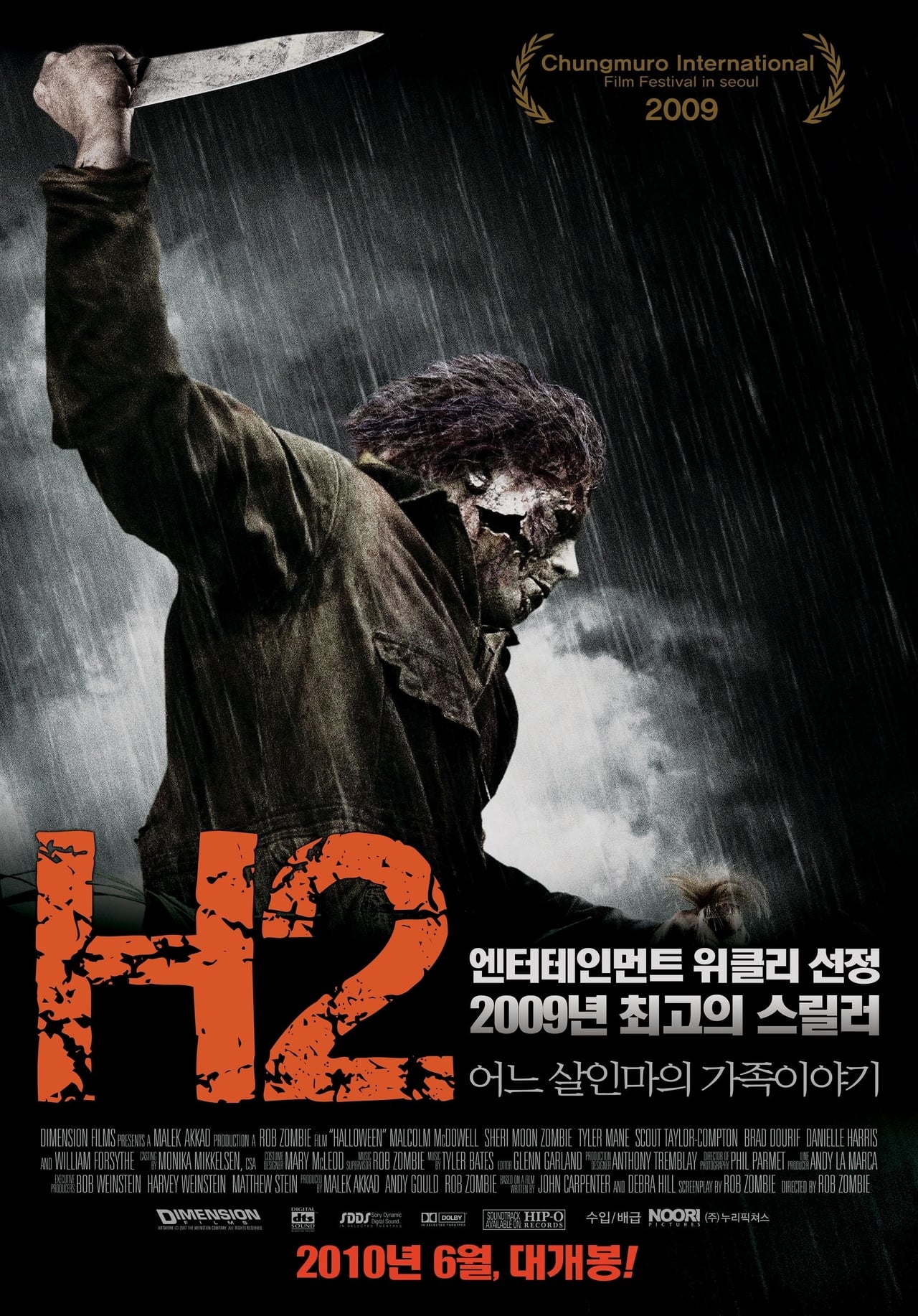 Halloween II (2009) : Laurie Strode struggles to come to terms with her brother Michael's deadly return to Haddonfield, Illinois. Meanwhile, Michael prepares for another reunion with his sister.

Halloween III: Season of the Witch 1982

I'll Always Know What You Did Last Summer 2006 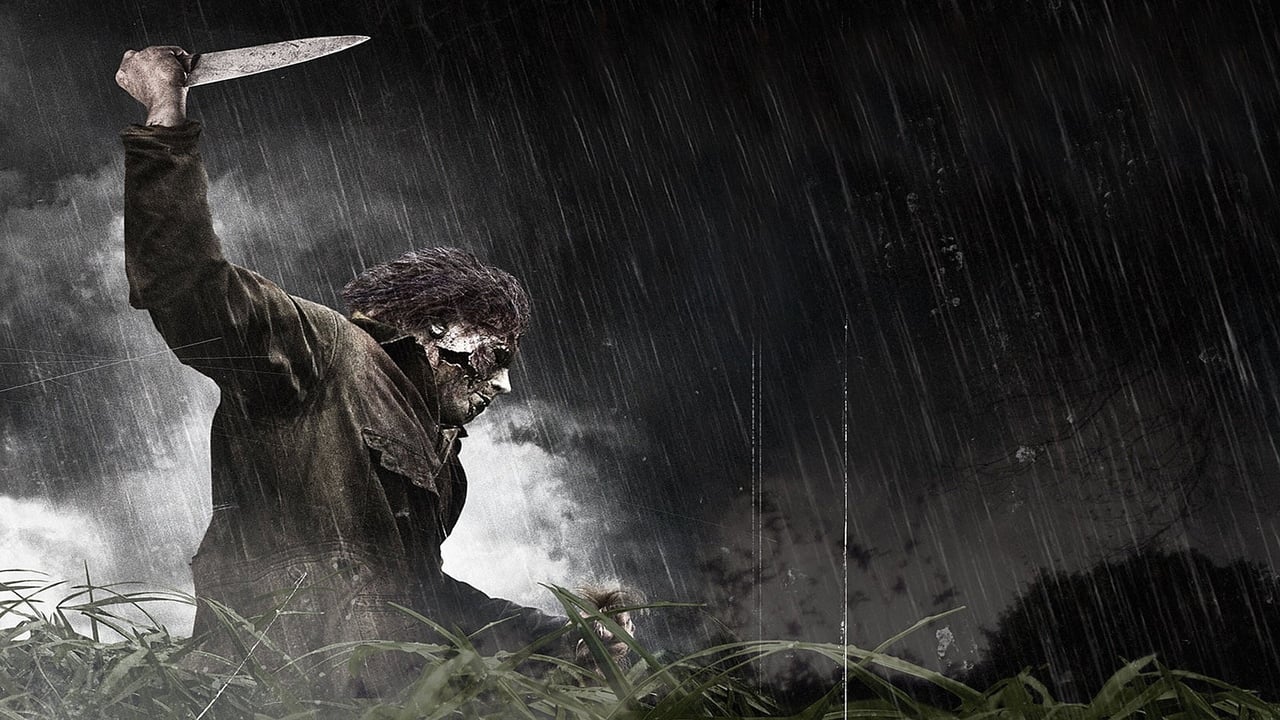