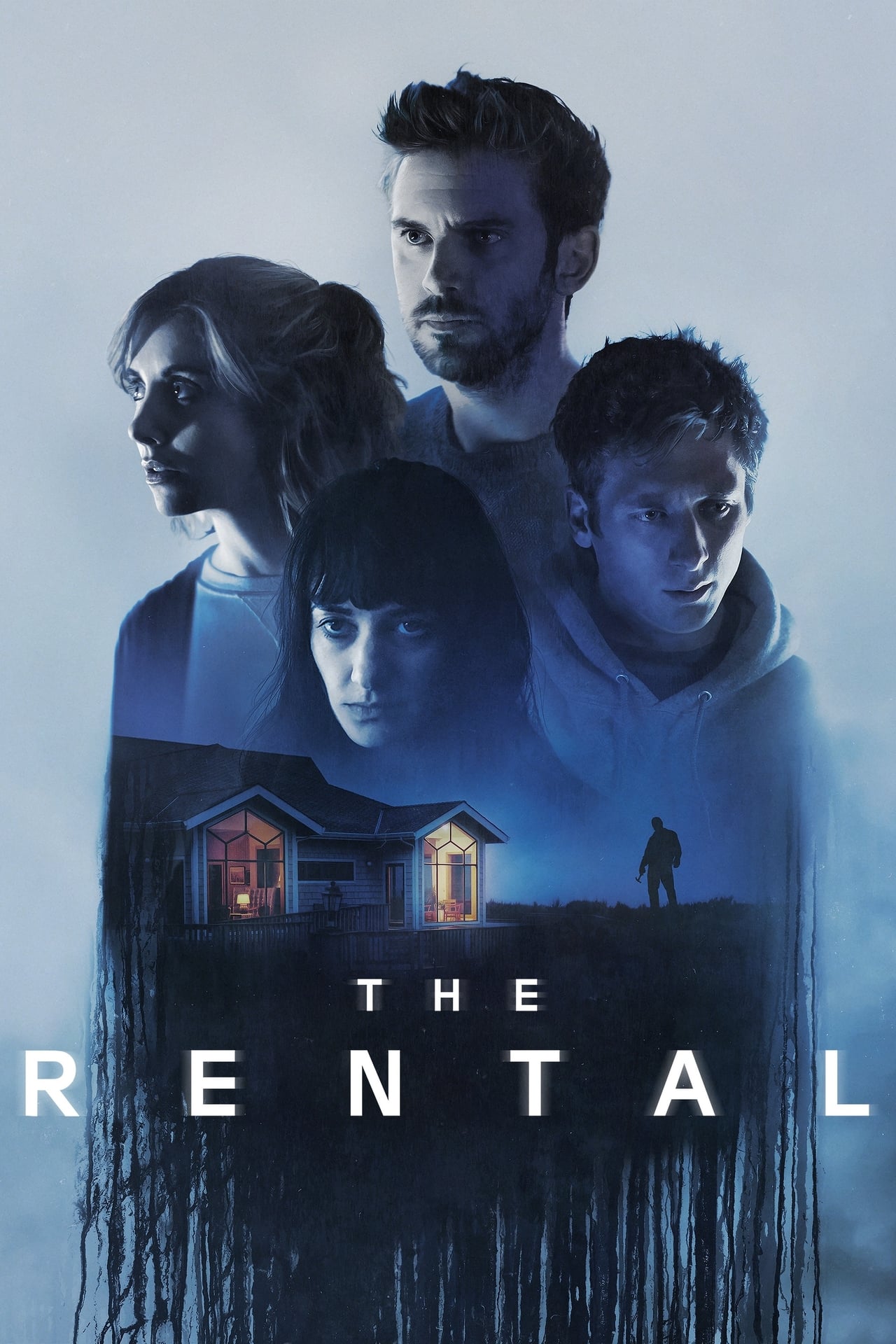 The Rental (2020) : Two couples on an oceanside getaway grow suspicious that the host of their seemingly perfect rental house may be spying on them. Before long, what should have been a celebratory weekend trip turns into something far more sinister.

I Spit on Your Grave III: Vengeance is Mine 2015 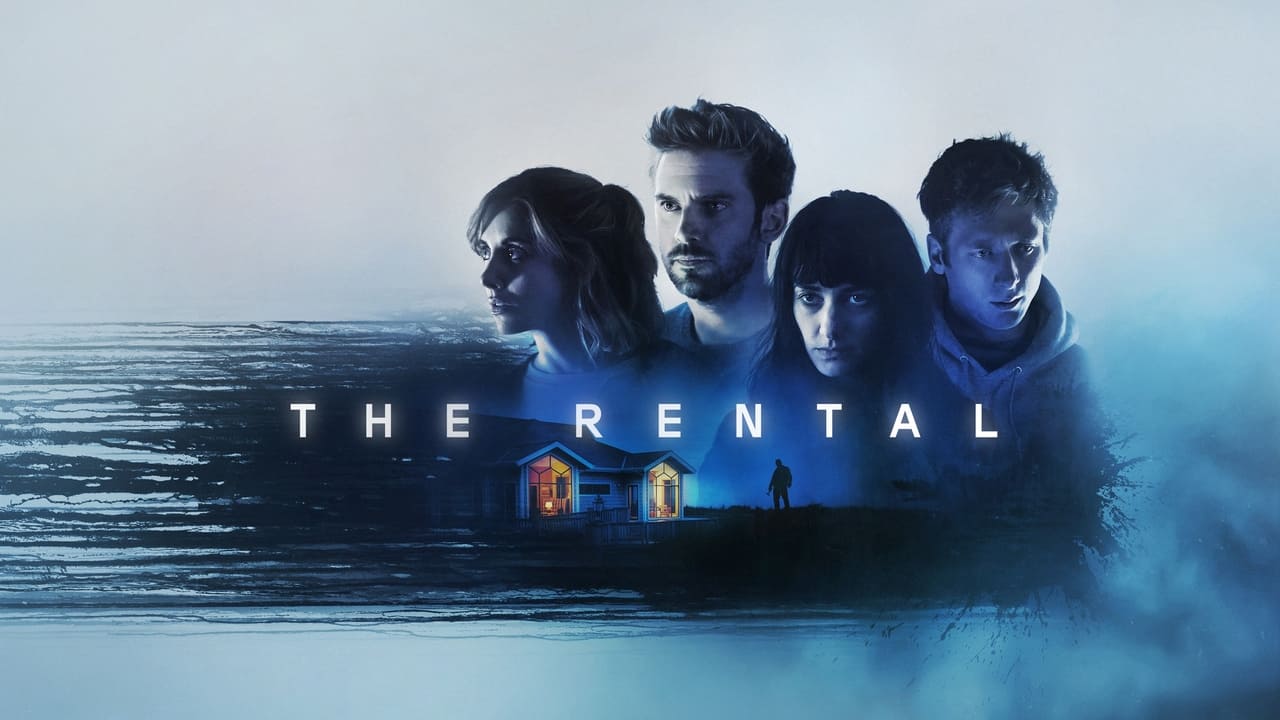